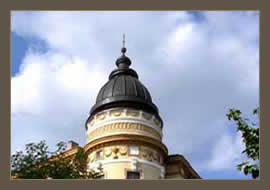 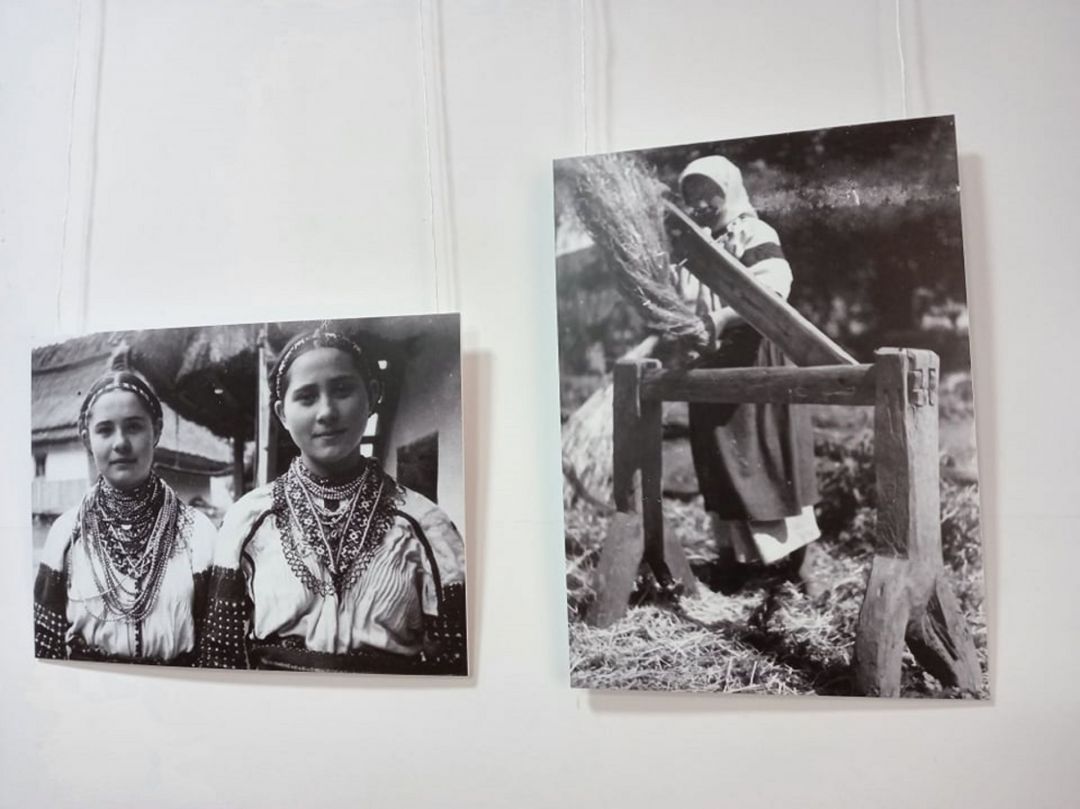 Ethnographic chronicles by Iulian Dorosh include photo- and film materials, created privately and while the artist was engaged as an official photographer for the archaealogical site of Iaroslav Pasternak and ethnographic projects of the famous historian Ivan Krypiakevych.

Iulian Dorosh was born in the town of Zhydachiv, Lviv province,studied in the Stanislaviv's (Ivano-Frankivsk) gymnasium. His first professional photographs were taken in the village of Rakovets', Horodenka district, Ivano-Frankivsk province. The artists's photographs capture the everyday life, traditional clothes and celebrations in the ethnographic region of Pokuttia and are a source of ethnographic information for historians and researchers. 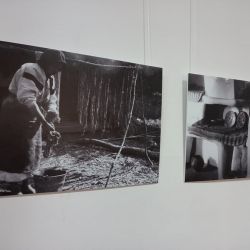 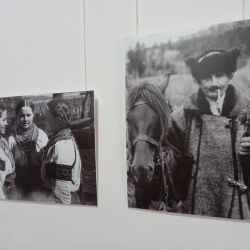 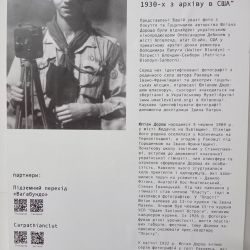 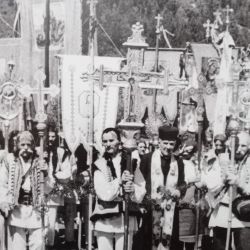 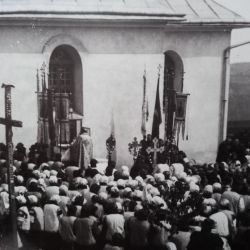 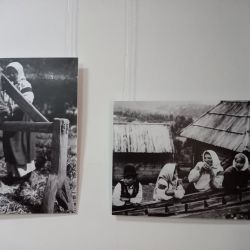 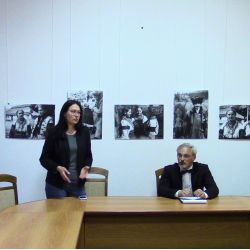 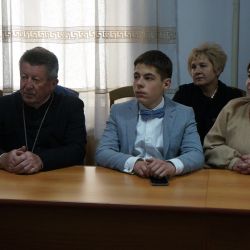 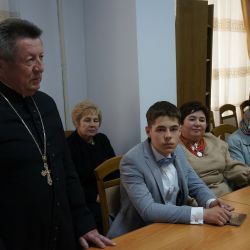 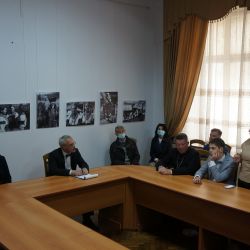 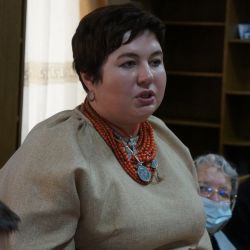 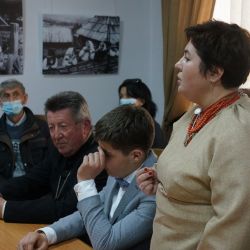 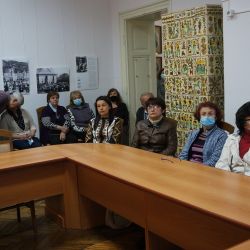 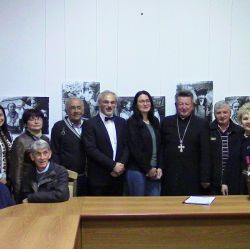